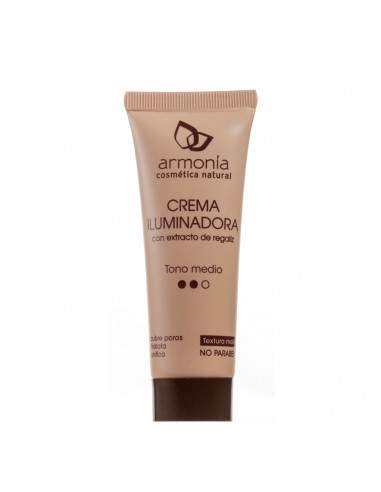 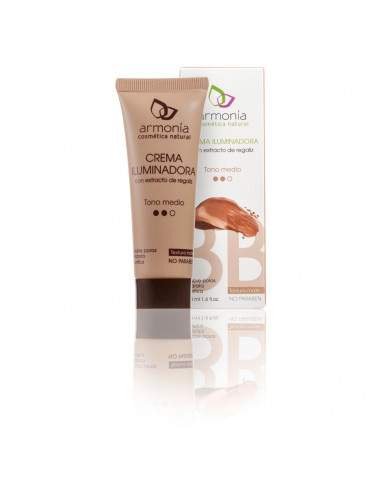 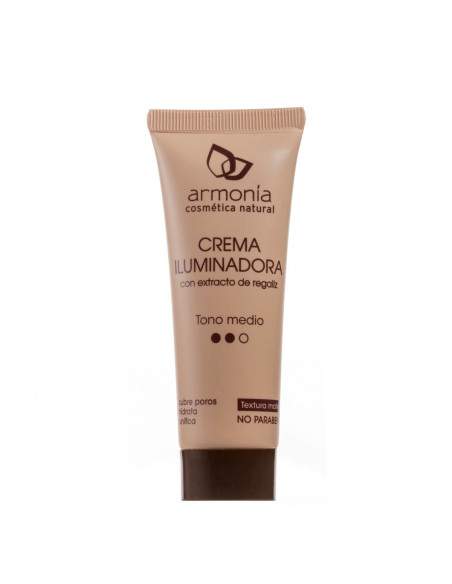 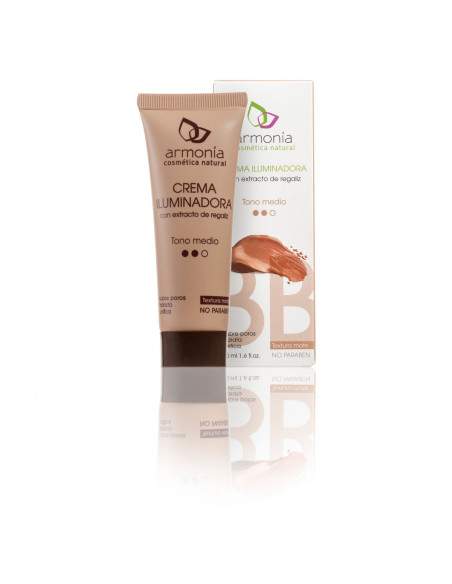 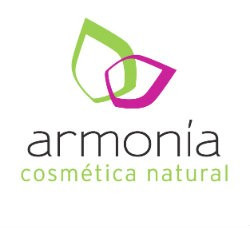 The concept of Armonia BB cream of the well-known multi-purpose BB creams based on the idea. Armonia also kept a target in order to standardize and hydrate the skin's surface in one step, but an additional advantage of the added ingredients are natural and very easy to use due to its ease of texture.

Armonia use BB cream reduced the number of skin creams used in the morning, yet retaining their moisturizing and skin smoothing effect.

The new BB cream paraben-free, silicone-free and PEG-free, and has a dual function: cream-colored, which results in a single, perfectly moisturized skin, lightens pigmentation also ..

One of the components of the preparation of the "Glycyrrhiza Glabra", licorice extract, which is further enriched by the active ingredients, thus inhibiting the enzymes that regulate the production of melanin in the skin. Today, this component consists of the main target of the research, which examined the effectiveness of depigmentálószerek cosmetics.

The morning after cleansing our face evenly divide in the required amount in the nose and brow lines from outside. Then wash your hands.

Armonía
01042
Ft3,990.00
Shampoo with anti-dandruff action based on Clay and Sulphur, enriched with honey. With astringent and regulating properties, it keeps hair clean and healthy, and dandruff free.

01024B
Ft4,390.00
Soapy, grey-clay based emulsion, suitable for decongesting and deep cleansing of pimples and black spots, by removing dirt residue, make-up and dead skin. It absorbs grease and eliminates the bacteria that cause infections in the pores. Recommended for oily or combination skin.

11258
Ft690.00
Face mask that combines the qualities of cucumber extract, salicylic acid and cinnamon and ginger extracts, which help improve the signs of a dull skin with open pores. Developed to regulate skins which tend to be very oily and with blackheads. Based on a clay formulation that helps decrease pore size and combat the presence of impurities*....

Armonía
11249
Ft690.00
The face mask helps the regenerations of the tired, elasticity lost skin in regeneration Skin firming, moisturizing for all skin types for the tight, lively skin Due to the rapidly absorbable collagen the skin regains its elasticity and moisture content. Allantoin helps renew the skin, and the vitamin E is a strong antioxidant.

01004
Ft690.00
Algae-based facial mask that has a high concentration of trace elements and mineral salts, as well as vitamins and provitamins A and D. With its abundant mineral salts, fucus becomes a remineralising alga, which helps to restore skin balance. Its effect is combined with the absorbing power of clay, eliminating impurities and removing dirt from the...
Reviews

Be the first to write your review !

Save products on your wishlist to buy them later or share with your friends.

We use Cookies and other technologies. We use them for website operation, statistics, personalization of content and ads, offers and to share the data collected in this way with our media, advertising and analytics partners. Our partners can combine these with other data. By clicking on Accept, you agree to all of these. You can set the content of your consent under More settings, which you can change at any time. Detailed cookie and privacy policy.